Amazon has stopped selling a ‘sexy burka’ party outfit. There were a lot of complaints. The usual screeching from the policor zealots: disgusting, racist, cultural appropriation.
This brought back a memory of one of our vacations in Eilat.
We had been upgraded to Herods Palace. On the first evening we went down to reception to ask for our free bath robes and slippers.
There was a Sephardic French couple with their teenage son and daughter checking in before us. They looked a bit tired.
We saw them again the next morning at breakfast. The first to come in were the mother and son. They sat down a few tables from us.
After a good night's sleep in a Herods bed, the tiredness of the previous evening was gone and they were smiling vibrantly at each other and the other guests.
The mother was wearing a nice summer dress.
The son had long Lady Gaga-type fingernails that were painted bright red.
He was wearing a cotton "tallit katan", a poncho-like small prayer vest with four fringes. It is worn by religious Jews over or under their clothes.
However, the tallit katan was all he was wearing on the upper part of his body.
On the lower part of his body he was wearing tight short shorts. They were inclined upward at the sides to accentuate the length of his shaved legs.
For footwear he had chosen calf-high cowboy boots with elevated heels.
The father and daughter came in a few minutes later.
He had grown a full black beard overnight. Most of his head was covered by a large multi-coloured knitted kippah (skullcap).
For the rest, he was dressed in clothes usually associated with religious settlers. They looked dirty, but I think they were stained to create a dirty effect.
The girl was voluptuous.
There is an appropriate Dutch expression: “wood in front of the door”. She had enough wood there for a Siberian winter.
I was amazed that it did not tumble out, as her top was skintight with a deep décolleté.
She had an ample supply of wood behind the door as well. This was only partially covered by a skimpy miniskirt. Every time she moved, she flashed an eyeful of her opulent buttocks.
No, I was not foaming at the mouth. That was the froth from the excellent cappuccino that Herods serves. 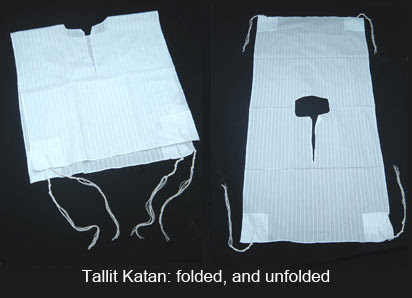 Posted by malatesta at 15:09 No comments:

It was the early 1960s. We were 15 years old.
Albert, Glyn and I went to a youth CND (Campaign for Nuclear Disarmament) meeting in Herne Hill. In some rich girl’s house.
What a waste of time. Lots of vague hypothesizing.
There were some nauseating Trots (Trotskyists) there as well. They do go on and on. Terrible bores
This aimless chit chat was too soft for us grammar school solidarity-with-the-working-class kids from Brixton. We, who used to fight and heckle Mosley’s fascists when they started coming out onto our streets again, were looking for some real action.
So we decided to wear CND badges, the ones with the “peace” sign, to school. Does not sound much, but for us it was a courageous act of rebellion. Our school had strict clothing rules and badges were not allowed.

We three were the vanguard of a new movement, or so we thought.
There were other CND supporters in our year. A plot was hatched. We decided that everybody would wear their badges to school on a badge-day of our choice.
And as agreed, it came to pass.
However, unknown to us, our plans had been betrayed to the gym teacher who was a fascist and a racist.
On our badge-day he went from class to class telling our group of revolutionaries to either take off their badges or go down to the headmaster’s office and face the consequences.
Those of the miserable petite bourgeoisie with no honour complied with his command and removed their badges.
Only Albert, Glyn and I ended up in the headmaster's office. We badges three were Narodnik shepherds without a flock.
We were suspended and sent home.
We got into the national newspapers. The Daily Mail was on our side. Something about the new intellectual elite. I liked that.
My parents sent me to the doctor. Just to make sure there was nothing clinically wrong with me.
As we were now notorious, we were invited to visit youth CND headquarters. We went but I did not feel at home there, had the feeling I was in the wrong place. These la-di-da, wishy-washy armchair socialists were not part of my political world.
I remember one specific occurrence. A delegation of youth peace activists from Leningrad came in. They looked quite old to me. I noticed that they were all stocky, well-built men with close-cropped hair. In any other situation I would have said they were soldiers.

The vision of those "peace" activists stayed with me. After all, I reasoned, the Soviet Union would be very pleased if the UK renounced nuclear weapons. I came to the conclusion that CND was one of the pawns the Russians were using to weaken the West in the Cold War.
As I shared George Orwell's intense dislike of the Soviet Union, I threw out my badge. Away with you, "o viper vile".
The old CND was basically an elitist fringe group of misguided, naive dreamers who peacefully protested a lot. It has morphed into the Stop the War Coalition.
StW is different. It is hard-left, violent and bigoted. The stooge of any organisation or country that is anti-West. The Trots/Lenninists are no longer just a boring minority. They are running the show.
They want power and will use any means necessary to get it.
According to the Telegraph, they are taking over the Labour party.
http://www.telegraph.co.uk/news/2016/10/12/labour-alarm-at-stop-the-war-coalition-figures-growing-influence/ 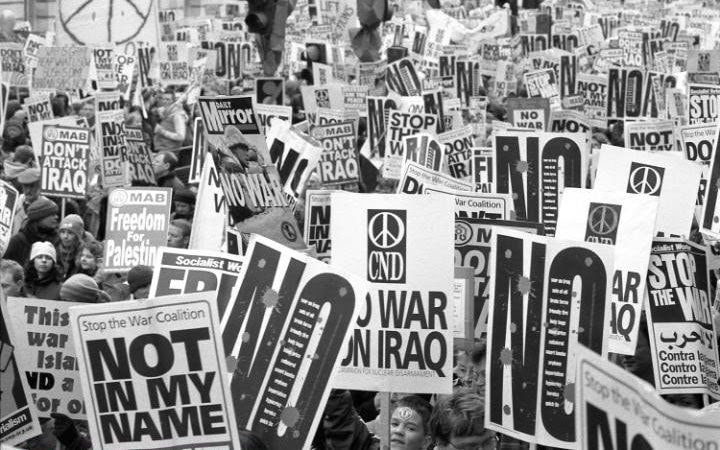 Posted by malatesta at 04:07 No comments:

Our peaceful, empty hotel has been invaded by hordes of small people. Their coaches are in the car park.
When we went for dinner, I asked the manager if they were new Russians.
He said no, lowered his voice and hissed, Kosovo. Then he changed the subject.
The Greeks do not seem to like them.

They are wearing clothes that we gave to the Salvation Army 30 years ago.
They pile as much food as they can onto their plates. Just like Israelis.
My wife, who is a better person than me, says they must be starving. They do not look underfed.
Quite the opposite. They are all chunky. They look like the bad guys in a Hollywood movie.
For the Kosovarians it may be the holiday of a lifetime. We are slumming.

I prefer to be one of the haves.
Posted by malatesta at 03:34 No comments: